Locarno Film Festival – Out of Competition 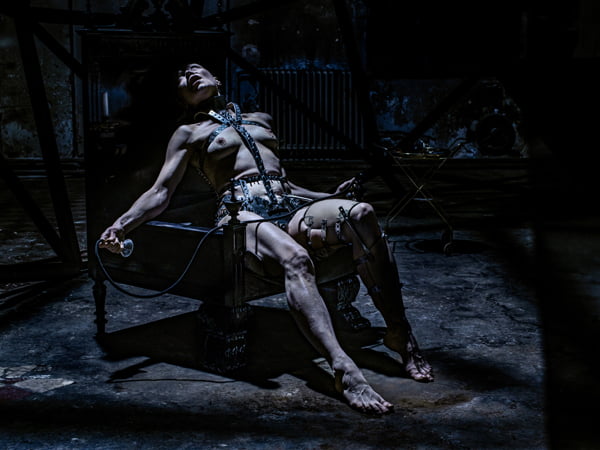 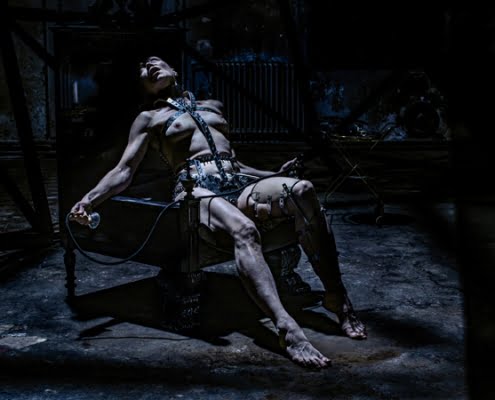 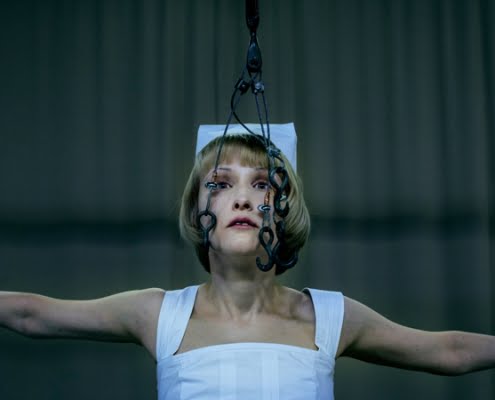 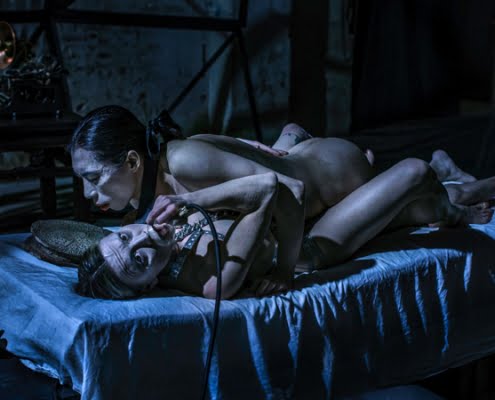 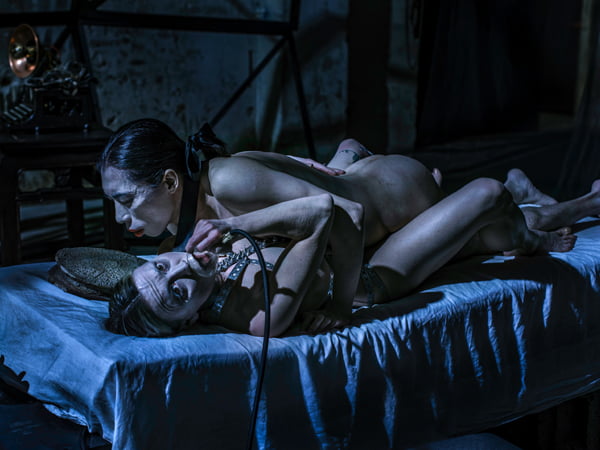 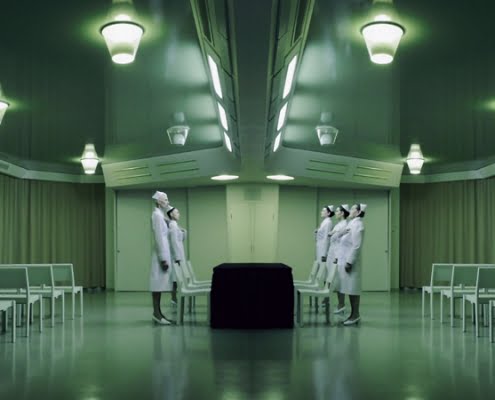 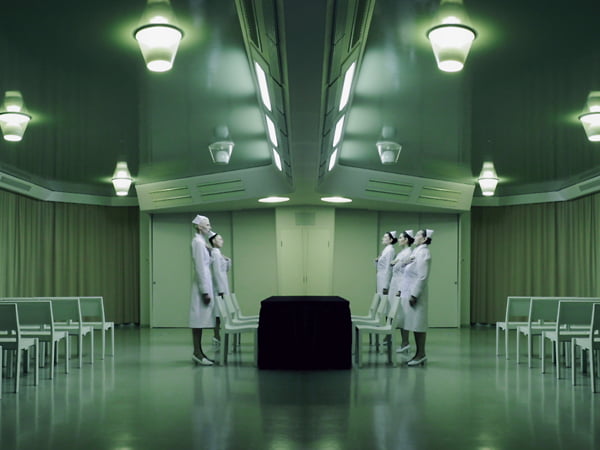 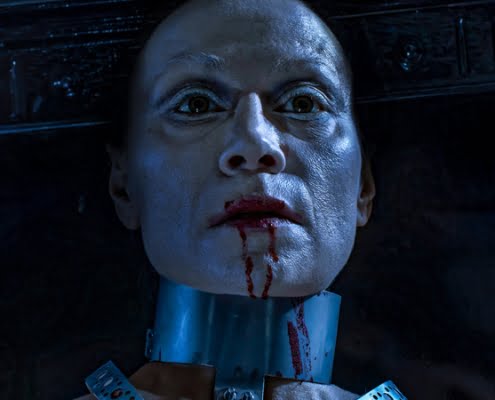 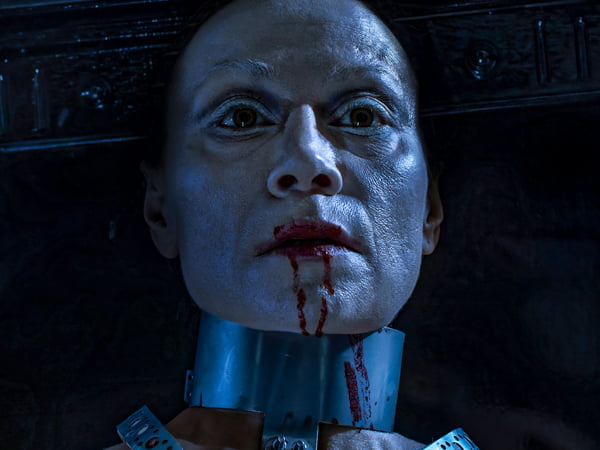 Terminally ill Madame Europa languishes at her last post in the company of her Chinese man-machine. There is a sadomasochistic relationship between them. They are on the run from a war that is inexorably approaching through the darkness.

Elsewhere, in an institute surrounded by a glacier, a group of nurses under totalitarian rule are faithfully executing their regressive daily routines. The state they bow to has collapsed ages ago, but the nurses refuse to believe it. A stranger arrives to disturb their trance.

The characters of these two stories meet each other as actors behind the curtains, only to find that the reality is not much different from the stories they are acting out. As the war rages on the other side of the curtain, they torment each other with their despair and confusion evoked by a bitter realization: The world they once knew is gone.

All Jacked Up and Full of Worms