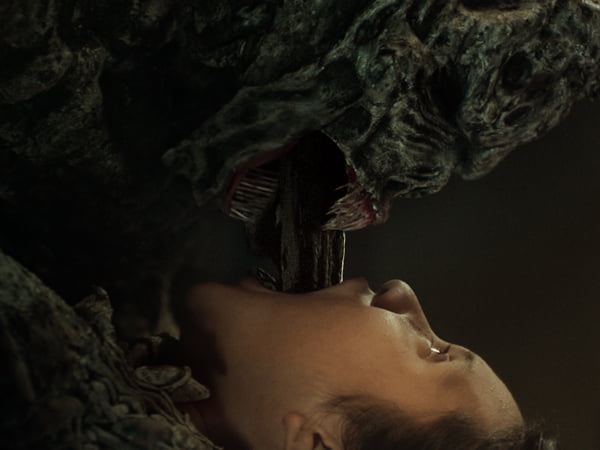 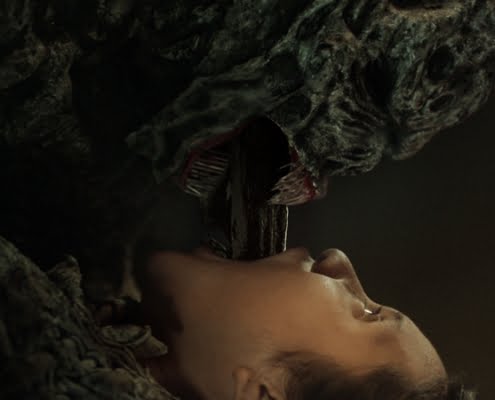 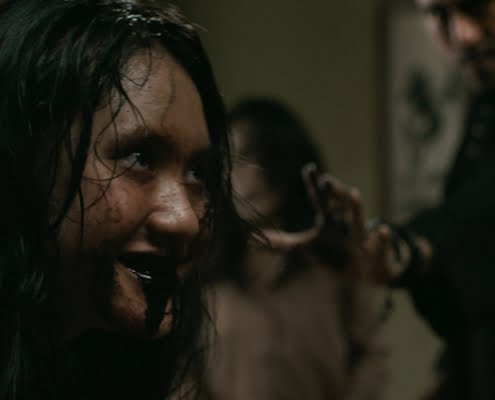 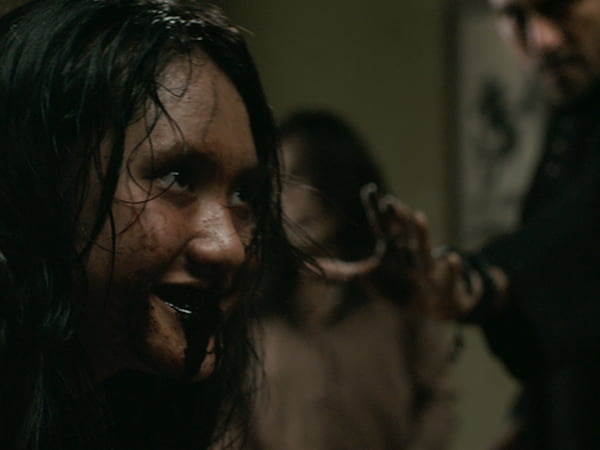 IQBAL’s faith healer parents, DINA and NORMAN, are summoned to perform a ritual exorcism. During the procedure, Dina is tricked by the powerful evil spirit and dies. Iqbal is hit hard, blaming himself for being unable to use his special supernatural powers to save her. JAMIL, a neighbor who has turned a flat into a greenhouse full of carnivorous and exotic plants, hires Norman to tend to his prized plants while he’s away. One day, Iqbal steals the keys to the greenhouse to take his friends, ALI, BOB, and AH BOY, and his little sister, ILYA, inside. The kids unwittingly unleash a malicious spirit that inhabits the space. After a series of deaths around the apartment block, Iqbal’s suspicions about the entity in the greenhouse start to ring true. Things escalate as Ah Boy becomes gruesomely possessed, leaving Iqbal with no other choice but to tap into the fullness of his powers to save his best friend. As the dark truth of the Hantu Raya (the Great Ghost of Malay lore), that inhabits the greenhouse is unraveled, Iqbal realizes that the demons that live amongst us are more dangerous than the ones that are unseen.