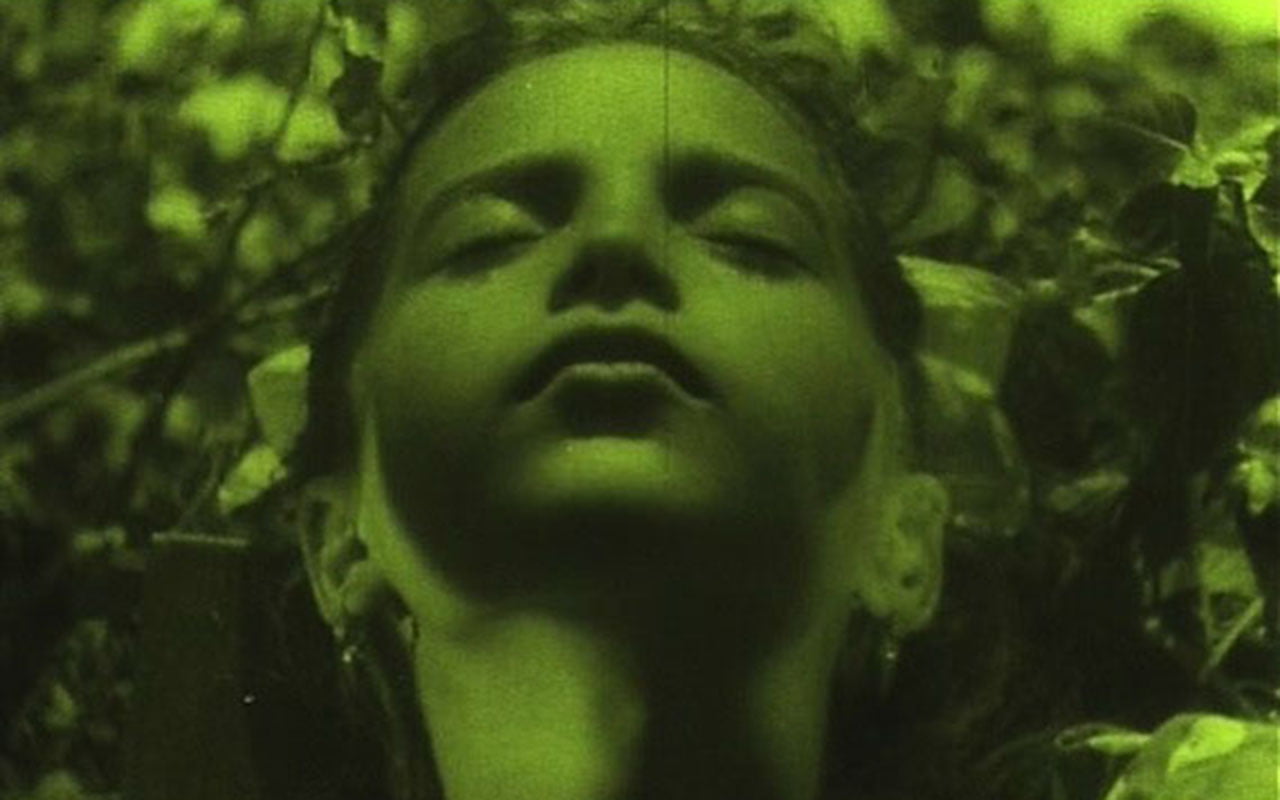 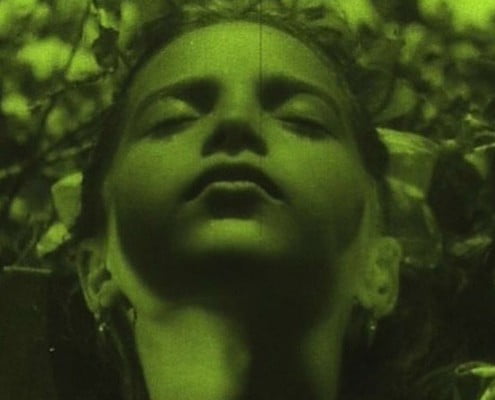 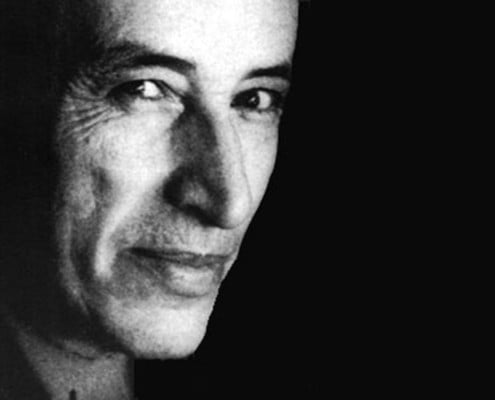 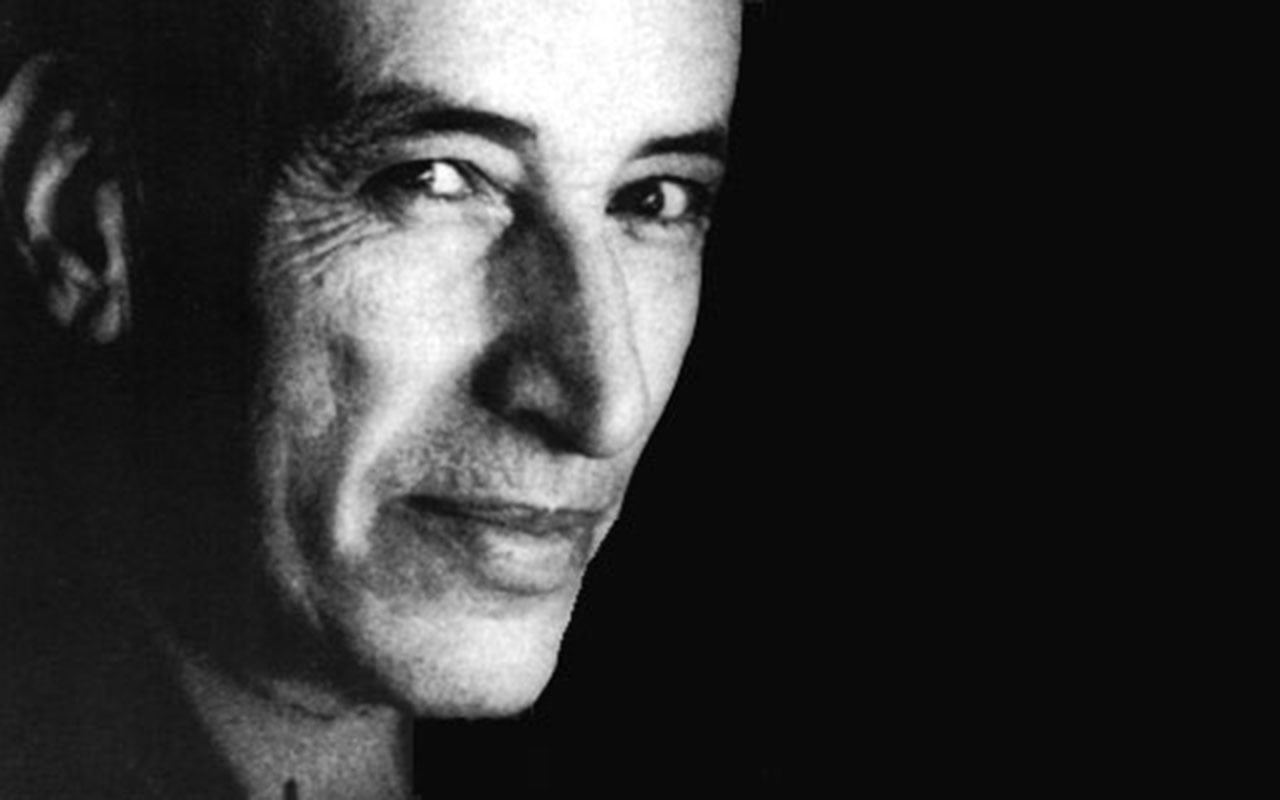 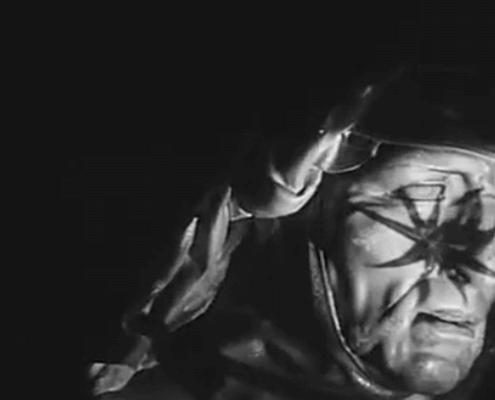 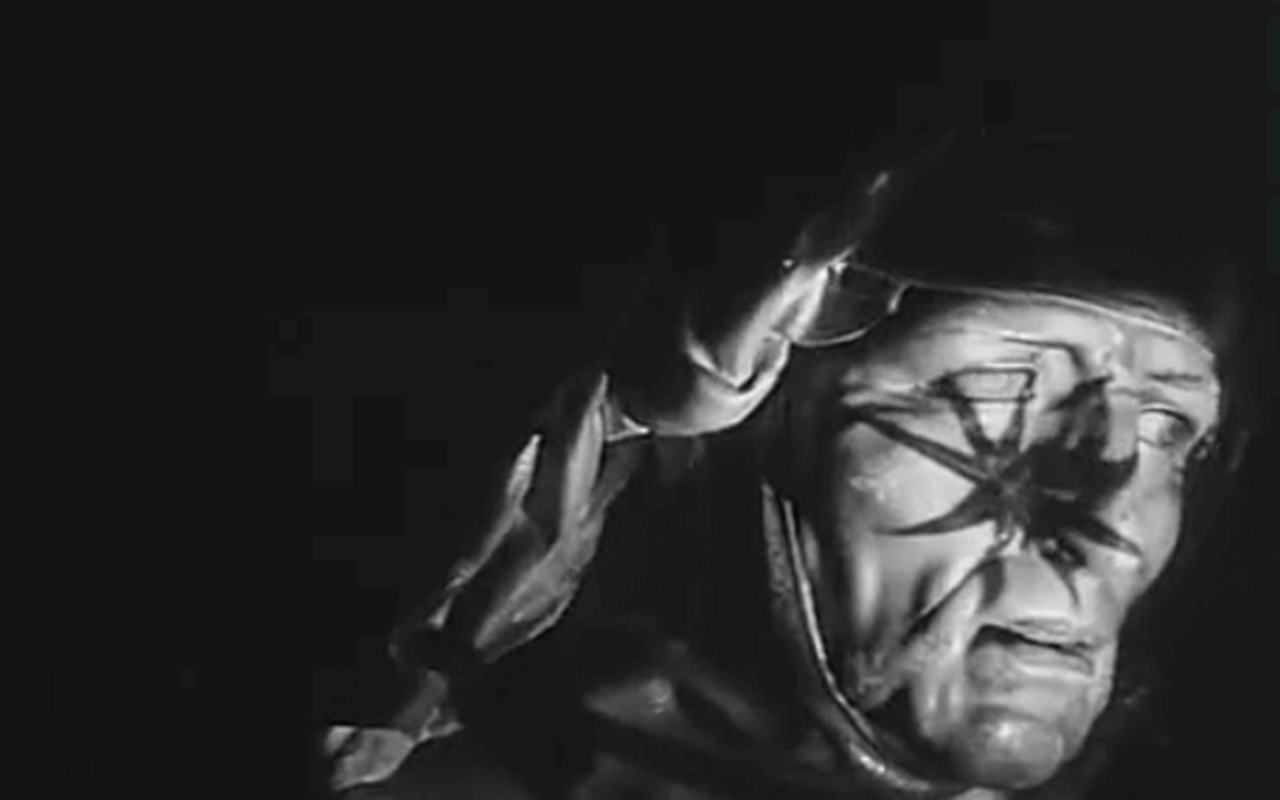 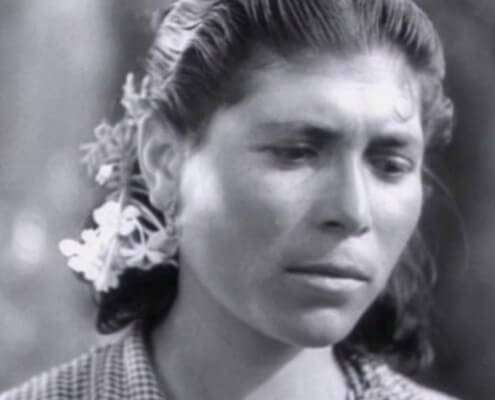 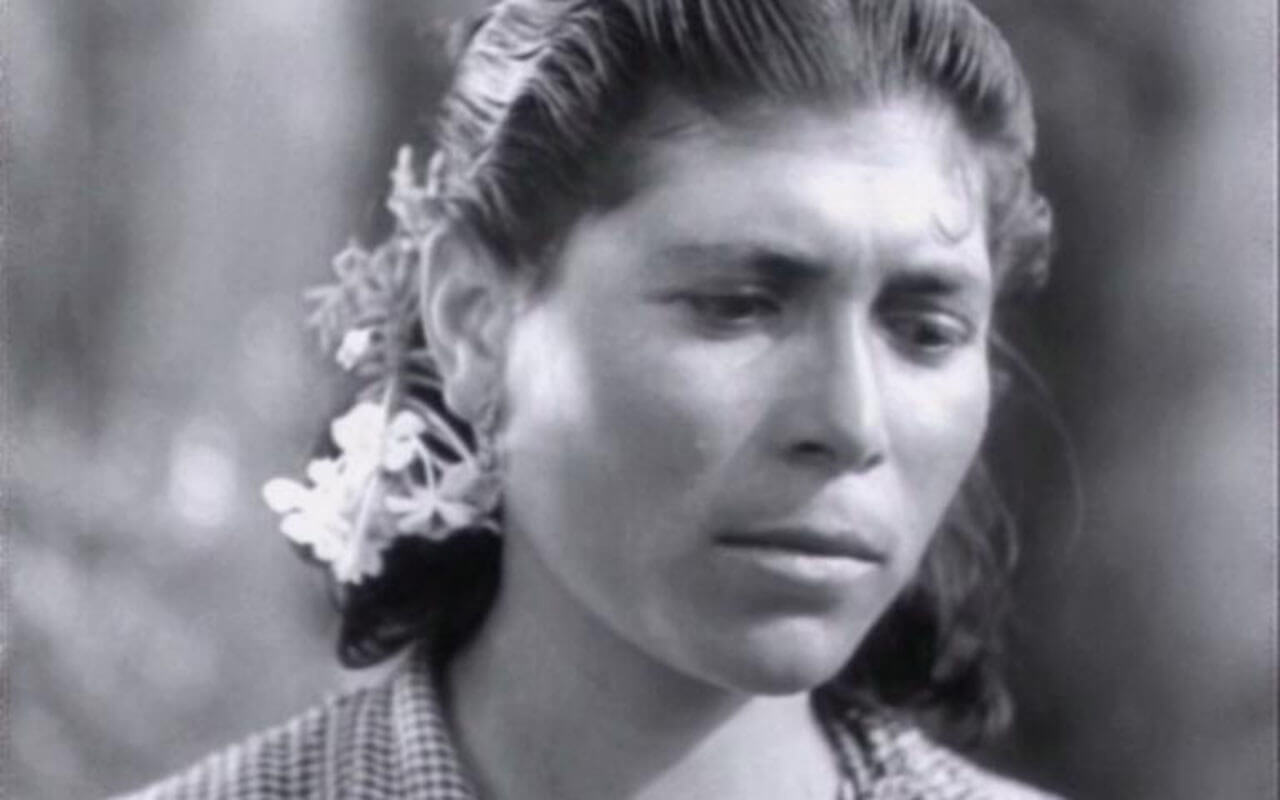 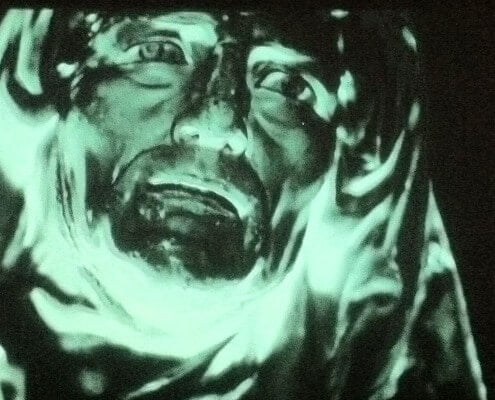 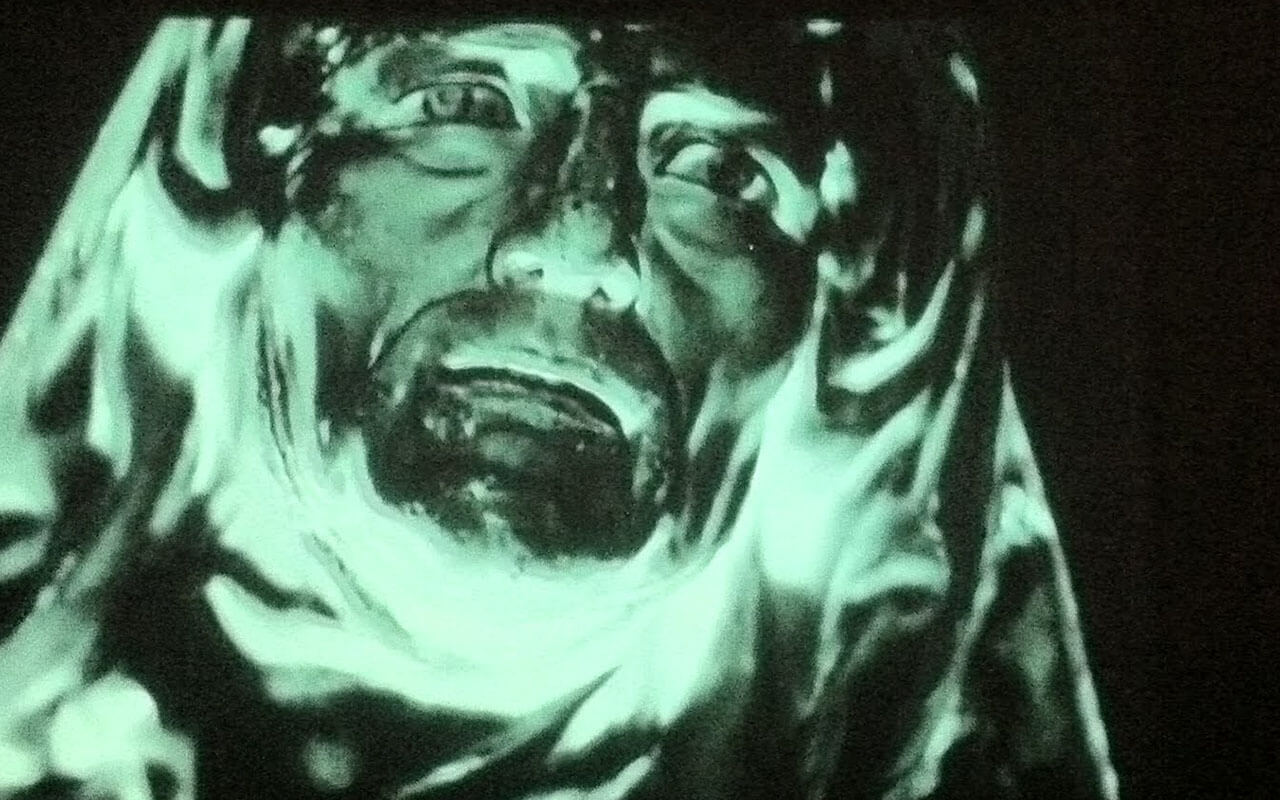 José Val del Omar was born in Granada on October 27th, 1904. From early childhood he amused himself by projecting images magic-lantern fashion, and after a stay in Paris in 1921 he discovered his vocation in the cinema. In 1925 he made a full-length film, En un rincón de Andalucía [In a Corner of Andalusia], which he subsequently destroyed, considering it an artistic failure.

In 1928 he used the specialized press to publicise his astonishingly precocious ideas for a variable-angle lens, for concave screens and for achieving relief effects by means of lighting, effectively prefiguring some of the most significant lines of his later researches and discoveries.

After moving to Madrid he became involved in the film scene and in progressive educational circles there, and from 1932 to 1936 he was active in various branches of the Spanish Republic’s Pedagogic Missions. During those years he made a large number of documentaries – more than forty, according to some sources – of which, unfortunately, only a few have survived.

During the Spanish Civil War he worked with Josep Renau, an artist renowned for his activist posters and photomontages, and helped to save some of the most valuable works in the Prado museum and the National Library. Trapped in Valencia when the city fell to the rebels, he was forced to collaborate in audio-visual propaganda, an experience he would later recall with bitterness.

After the Civil War he concentrated much of his researches in the field of sound, including radio and experiments with electro-acoustics, and in 1944 he registered the first patent for a diaphonic or binaural sound system, a forerunner of the surround-sound systems that go beyond mere stereo effects, and further developed this over the next few years.

Between 1953 and 1955 he made the film Aguaespejo granadino [Water-mirror of Granada], ”a short audio-visual essay in lyrical art”, conceived in part as a showcase for his technical innovations. Its screening at the Berlin Film Festival in 1956 and the International Experimental Film Competition in Brussels during Expo 1958 caused a considerable stir and generated a warm response and enthusiastic reviews.

He went on to make Fuego en Castilla [Fire in Castile], whose lengthy gestation extended from 1956 to 1959, in which he introduced the fundamentals of his TactileVision or pulsatory tactile lighting. The power of his images and his electro-acoustic soundtrack earned him a number of awards at film festivals: Cannes 1961 (the year that Buñuel received the Palme d’Or for Viridiana), Bilbao 1961 and Melbourne 1962.

In 1961 he went to Galicia to shoot a third ”elementary” – a form he conceived of as an ”abstract or lyrical documentary” – but left the film unfinished, only returning to it towards the end of his life and giving it the title of Acariño galaico (De barro) [Galician Warmth (Of Mud)] with a view to including it with the two previous films in the series he called Tríptico Elemental de España [Elementary Triptych of Spain].

From the late 50s he worked on the development of new formats and technical improvements for the cinema and television, and for educational uses of audio-visual media. These things left him little time for his genuinely creative work, and in general proved deeply disappointing. As of 1968, however, he undertook new film projects which he reprocessed mentally over the course of time.

In the last period of his life, preferably surrounded by young people and artists who had nothing to do with the entertainment industry, he reconciled his poetic and artistic mentality with his insatiable interest in technical matters. He expanded his repertoire of resources with the laser, video, premonitions of cybernetics and his PLAT (or Picto-Luminic-Audio-Tactile) techniques. Still full of life in those years, as those who knew him have attested, he died on August 4th, 1982, as a result of a car crash. 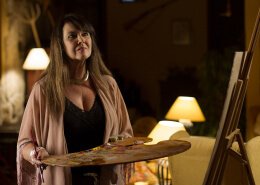 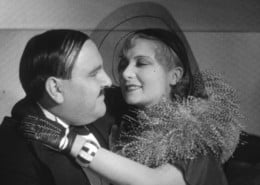 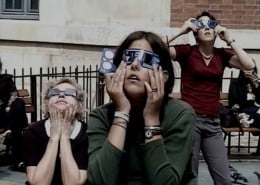 a great collection from the cult director 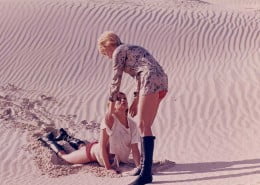