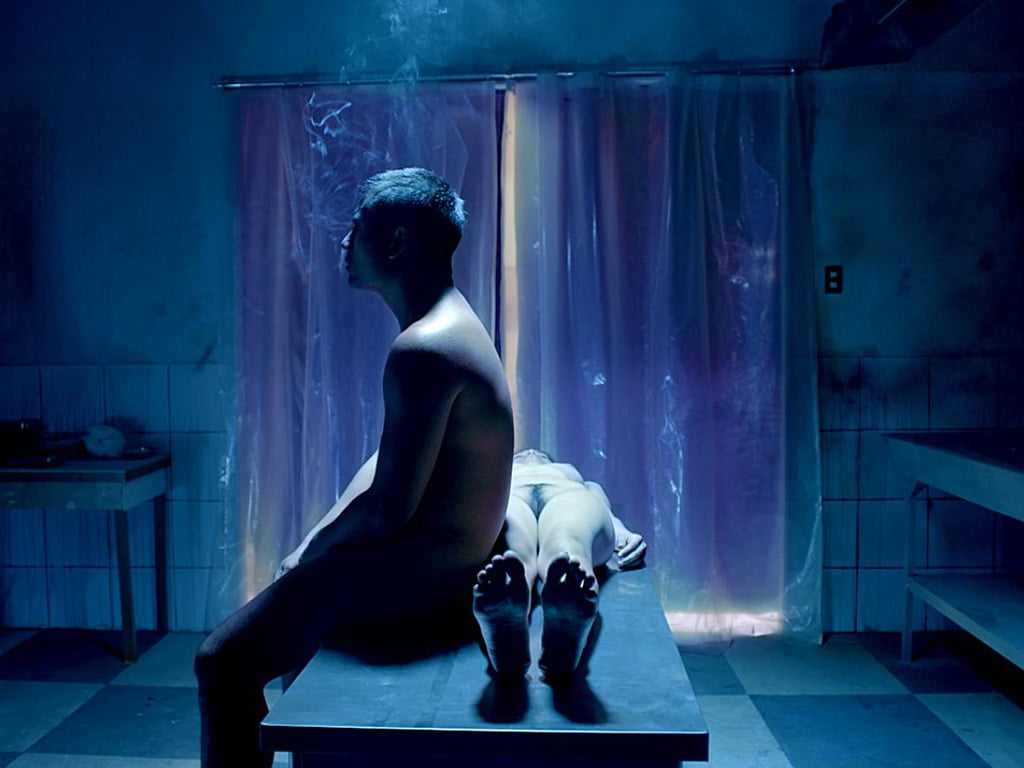 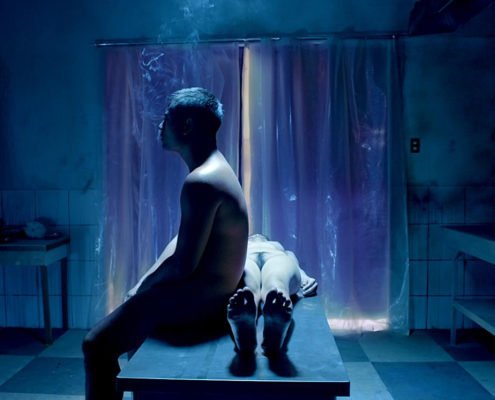 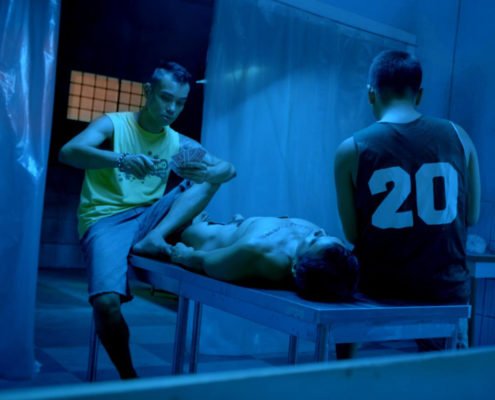 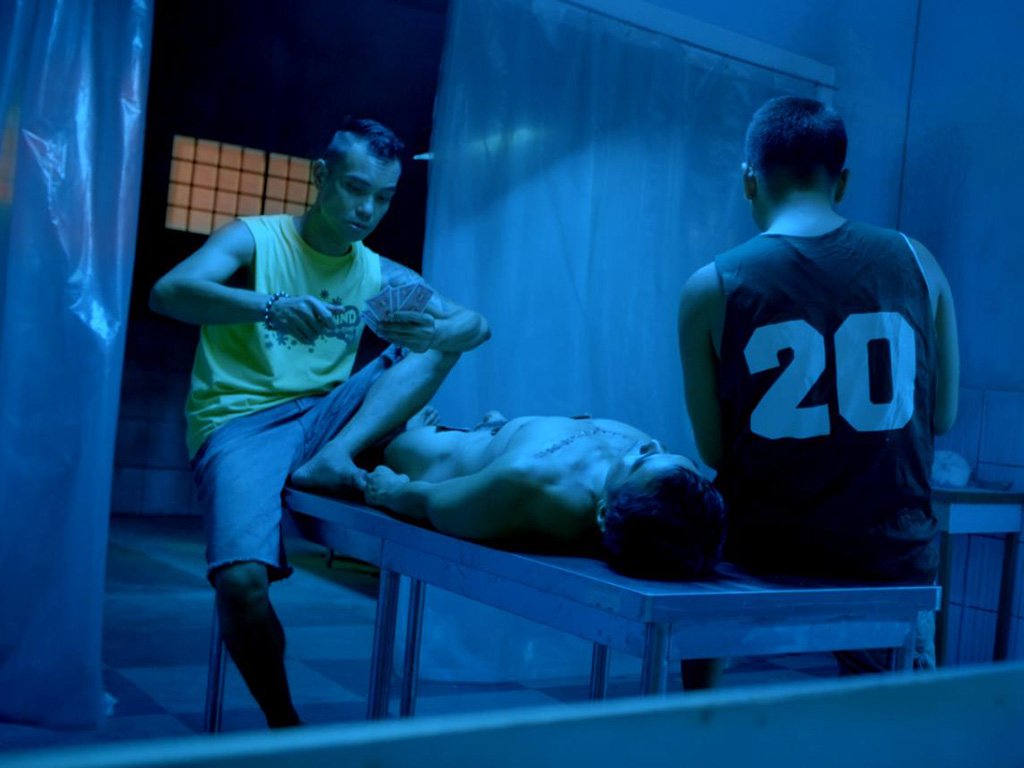 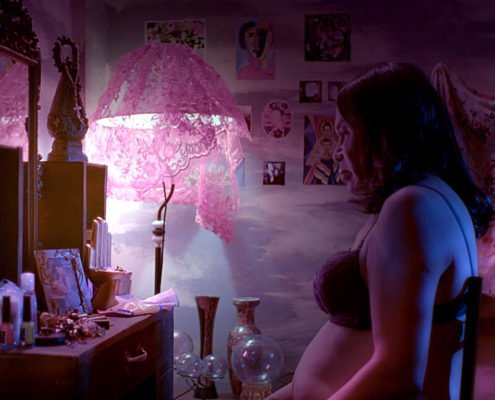 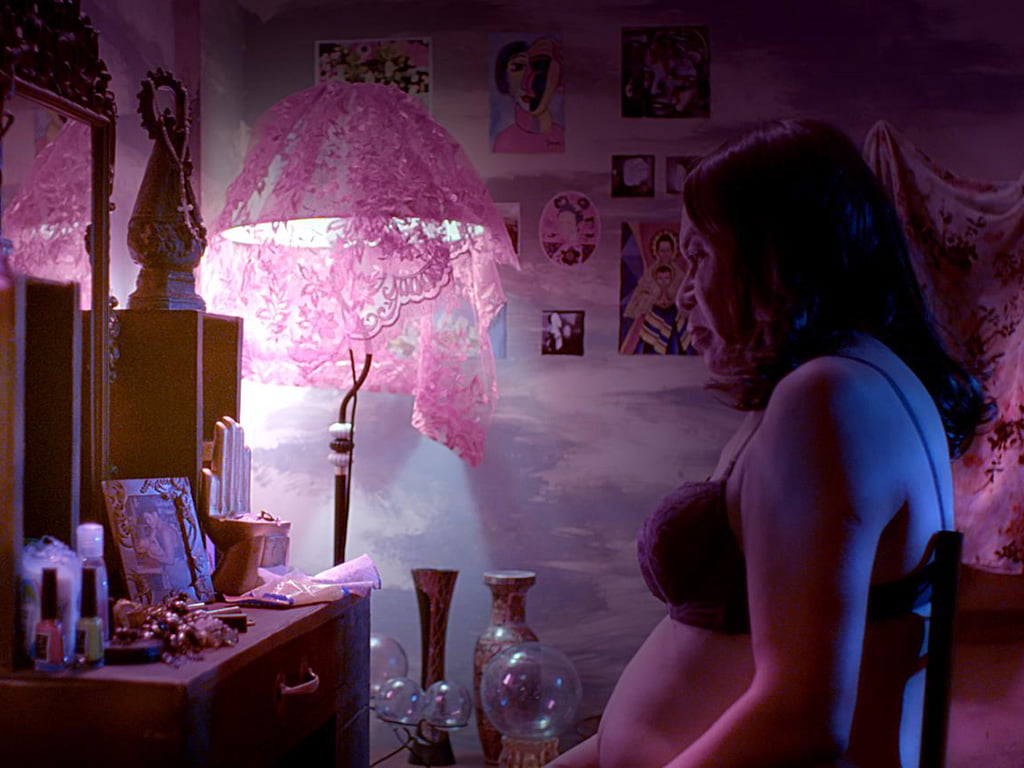 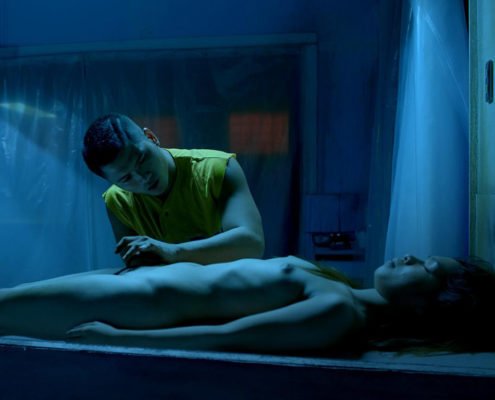 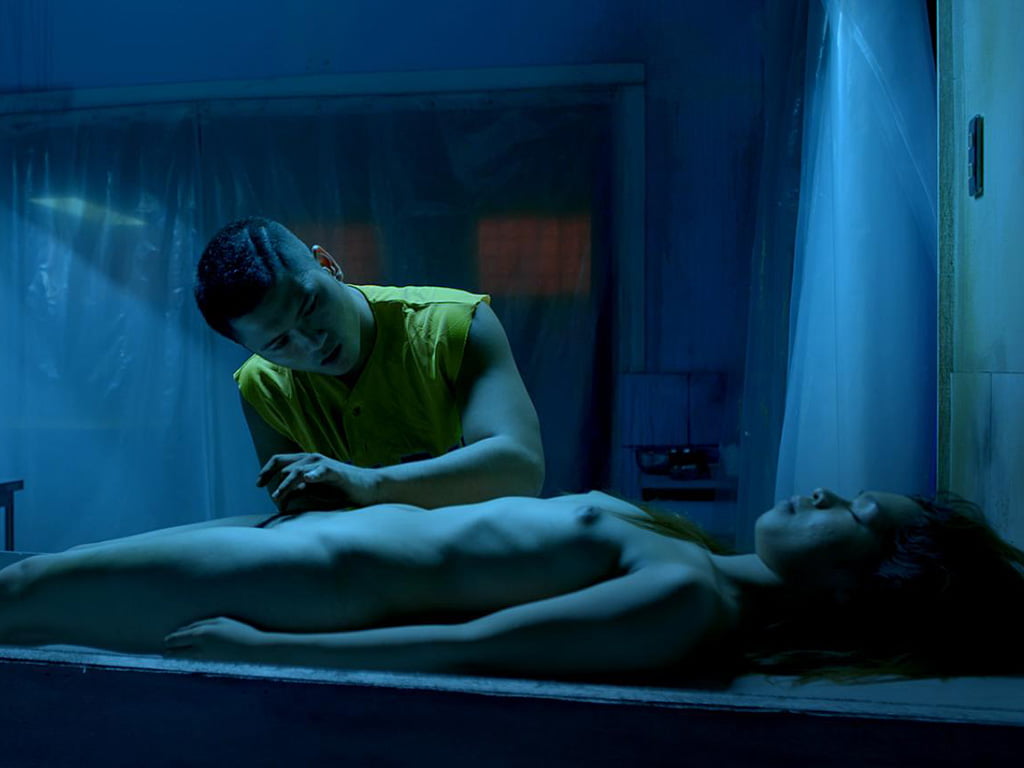 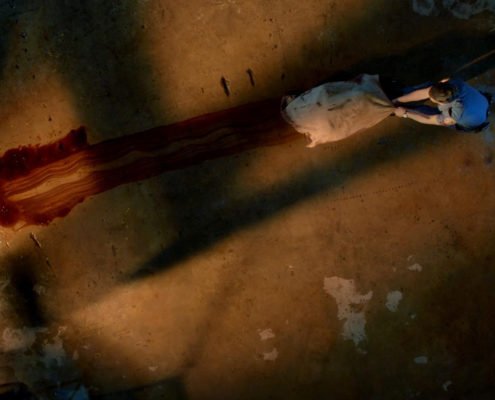 “Purgatoryo” tells the story of Ilyong, a recently-dead man killed by the police, after he was caught stealing. This is the beginning of his story – his death. Soon after, he is brought into a sleazy funeral home, run by Violet, a greedy homosexual who has learned to survive by renting out the dead bodies in his funeral home to Simon. Along for the ride is Jojo, a police officer who is under the payroll of Simon and who supplies the dead bodies for Violet to take care of and make money from. Violet has two workers, On-on and Dyograd, who clean the cadavers and prepare them for the wake. On-on, for all his good looks, no longer feels alive except when he is gambling. Dyograd, on the other hand, only feels alive when he is having sex. Shortly after the arrival of Ilyong, misfortune and mayhem ensue.