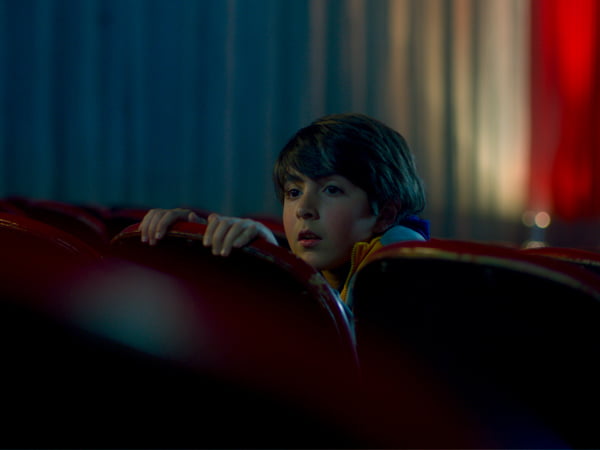 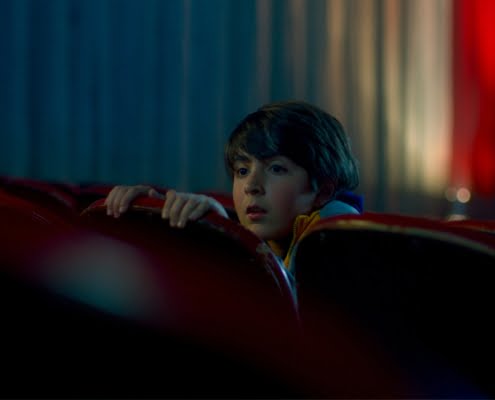 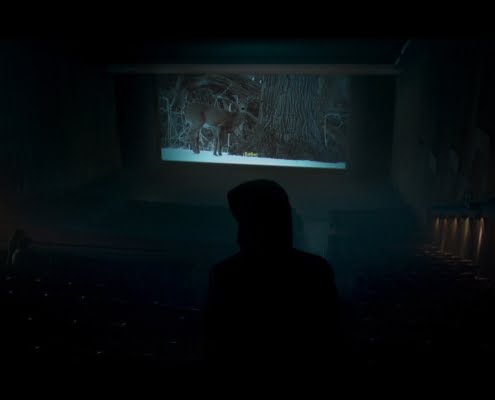 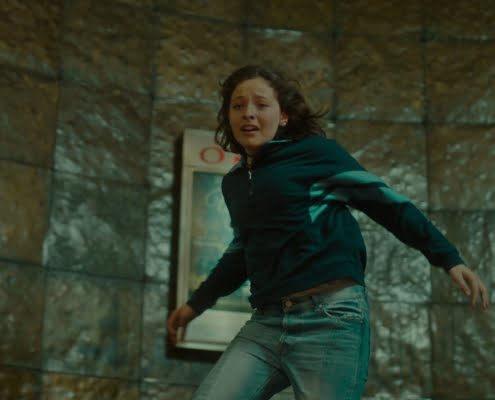 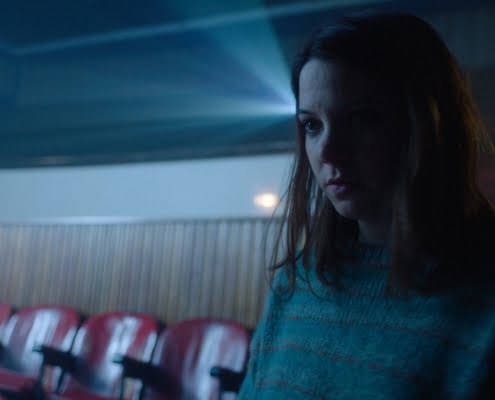 Montevideo, 1993. A stormy night at the “Cine Opera”. During the screening of a horror film, a particularly suspicious man enters this unattended cinema. Ana, the projectionist’s daughter, is left in charge of the last feature, taking her father’s place only for that night. In the darkness of the cinema, spectators begin to fall into the hands of this man. The clever murderer manages to make the cinema a dead end. 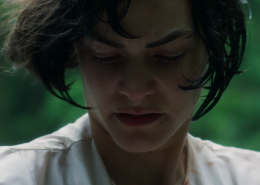 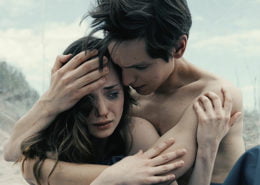 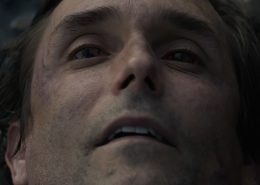 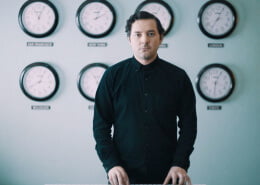