A complete collection from the revered director 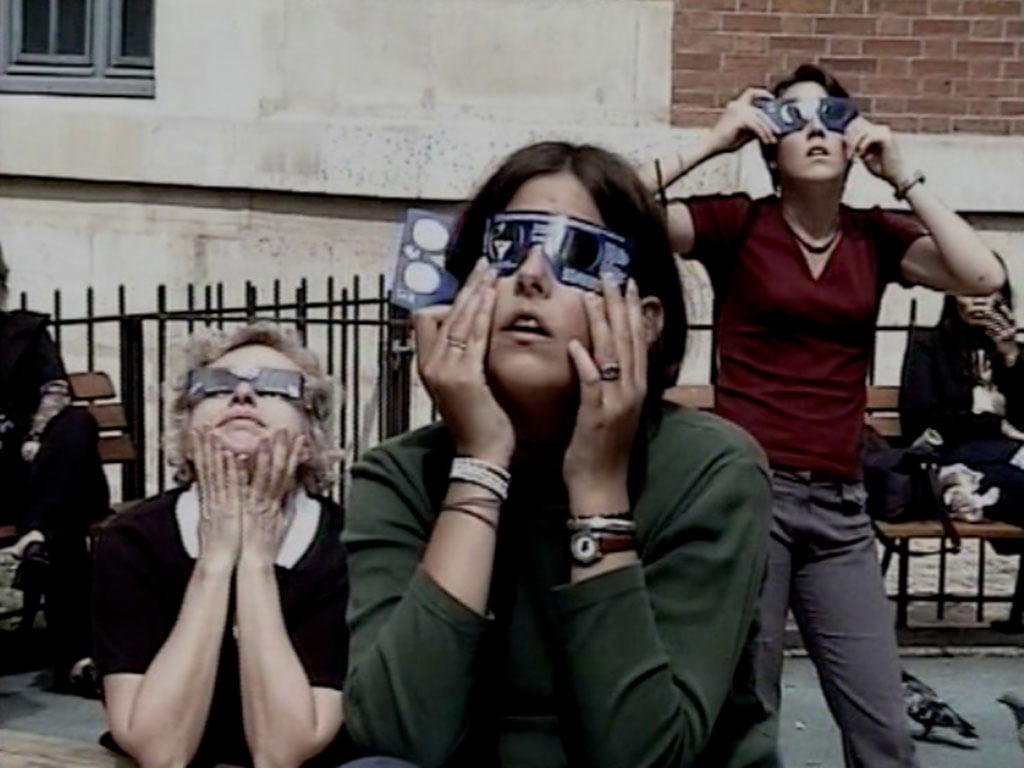 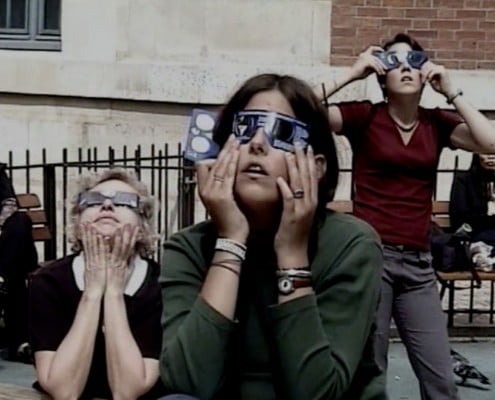 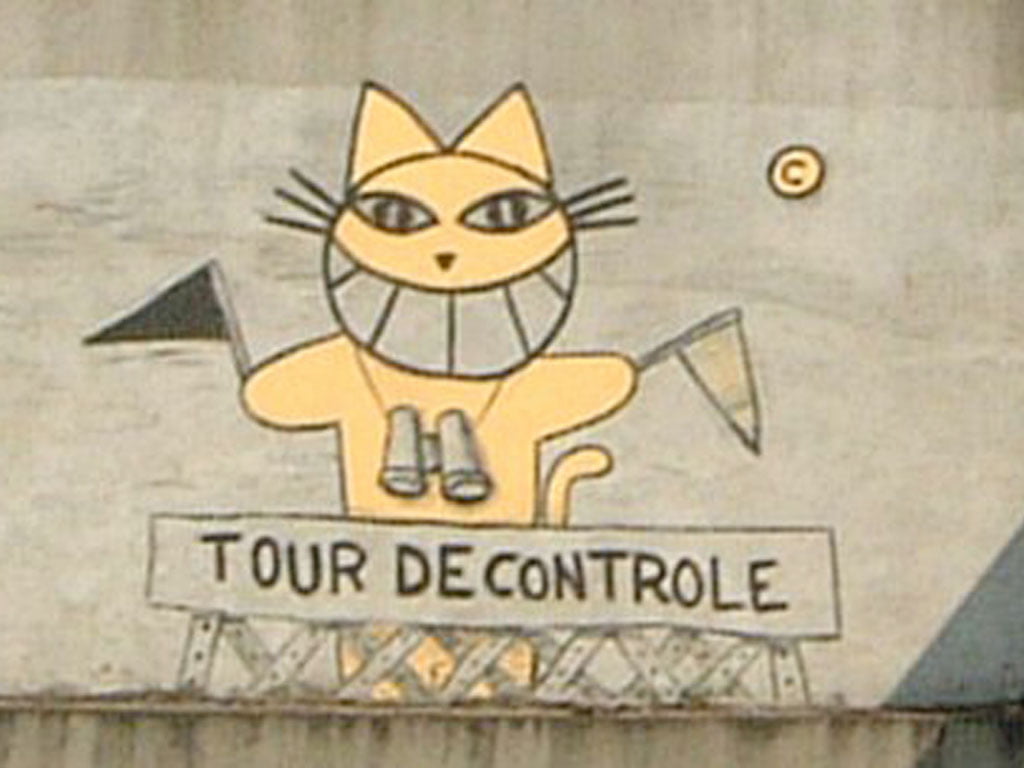 Marker was born Christian François Bouche-Villeneuve, in Paris, France, 29 July 1921, yet other sources and himself claim that he was born in Ulan Bator, Mongolia. (The 1949 edition of Le Cœur Net specifies his birthday as 22 July.) In World War II he joined the Maquis. After the war he began to write and make films. He traveled to many socialist countries and documented what he saw in films and books. Les statues meurent aussi (1953) which he codirected with Alain Resnais was one of the first anticolonial films. Anatole Dauman produced his earliest films of Chris Marker and two more later, Sunday in Peking and Letter from Siberia.

He became known internationally for the short film La jetée (1962). It tells of a post-nuclear war experiment in time travel by using a series of filmed photographs developed as a photomontage of varying pace, with limited narration and sound effects. La Jetée was the inspiration for Mamoru Oshii’s 1987 debut live action feature The Red Spectacles (and, later for, parts of Oshii’s 2001 film Avalon as well) and also inspired Terry Gilliam’s 12 Monkeys (1995). It also inspired many of director Mira Nair’s shots for the 2003 film The Namesake.

In 1982 Marker completed Sans Soleil, stretching the limits of what could be called a documentary. It is an essay, a montage, mixing pieces of documentary with fiction and philosophical comments, creating an atmosphere of dream and science fiction. The main themes are Japan, Africa, memoryand travel. A sequence in the middle of the film takes place in San Francisco, and heavily references Alfred Hitchcock’s Vertigo. Beginning with Sans Soleil, he developed a deep interest in digital technology, which led to his film Level 5 (1996) and Immemory (1998, 2008), an interactive multimedia CD-ROM, produced for the Centre Pompidou (French language version) and from Exact Change (English version). Marker created a 19 minute multimedia piece in 2005 for The Museum of Modern Art in New York titled Owls at Noon Prelude: The Hollow Men which was influenced by T. S. Eliot’s poem.

Chris Marker lives in Paris and very rarely grants interviews. When asked for a picture of himself, he usually offers a photograph of a cat instead. (Marker was represented in Agnes Varda’s 2008 documentary “The Beaches of Agnes” by a cartoon drawing of a cat, speaking in a technologically altered voice.) Marker’s own cat is named Guillaume-en-egypte.

In the 2007 Criterion Collection release of La Jetée and Sans Soleil, Marker included a short essay, “Working on a shoestring budget”. He confessed to shooting all of Sans Soleil with a silent film camera and recording all the audio on a primitive audio cassette recorder. Marker also reminds the reader that only one short scene in La Jetée is of a moving image, as Marker could only borrow a movie camera for one afternoon while working on the film.