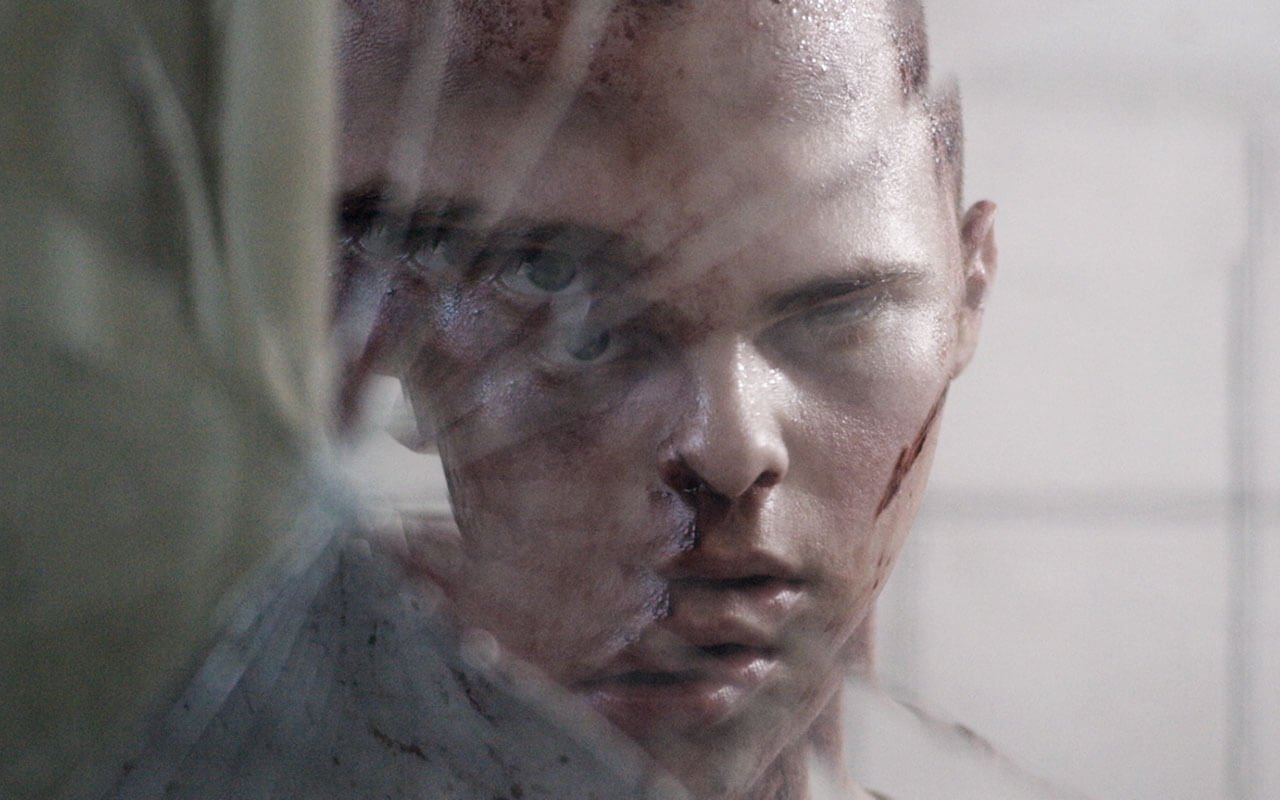 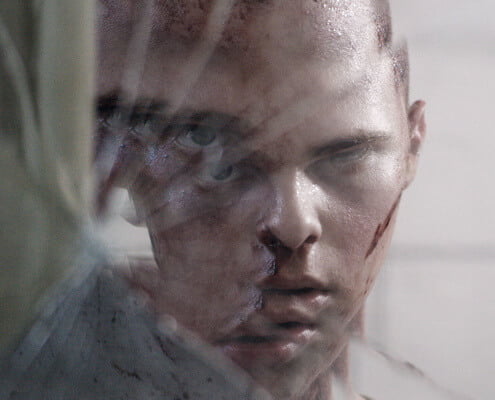 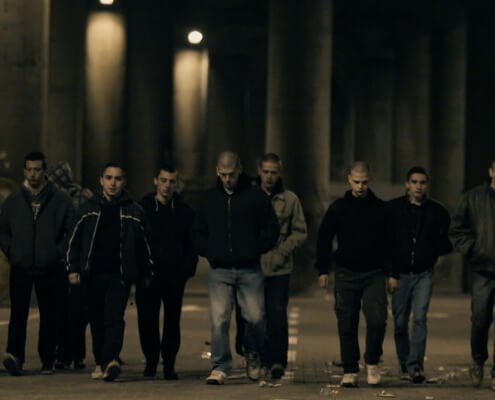 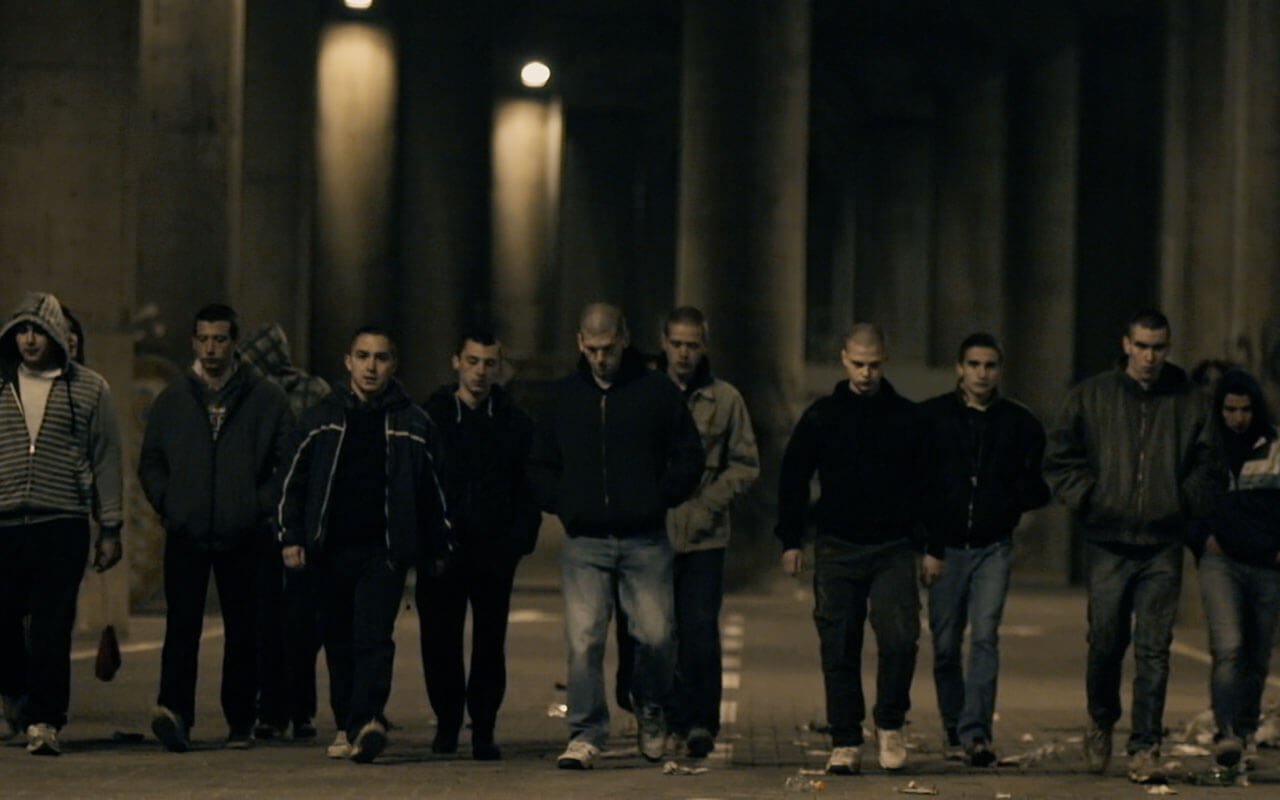 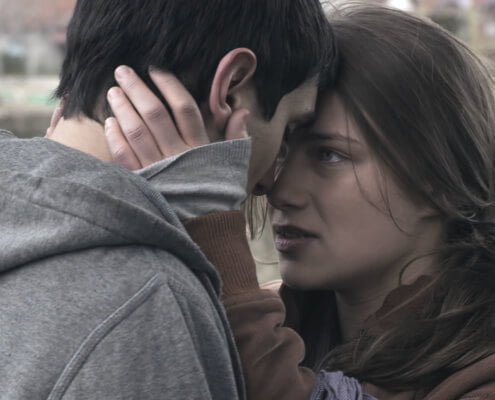 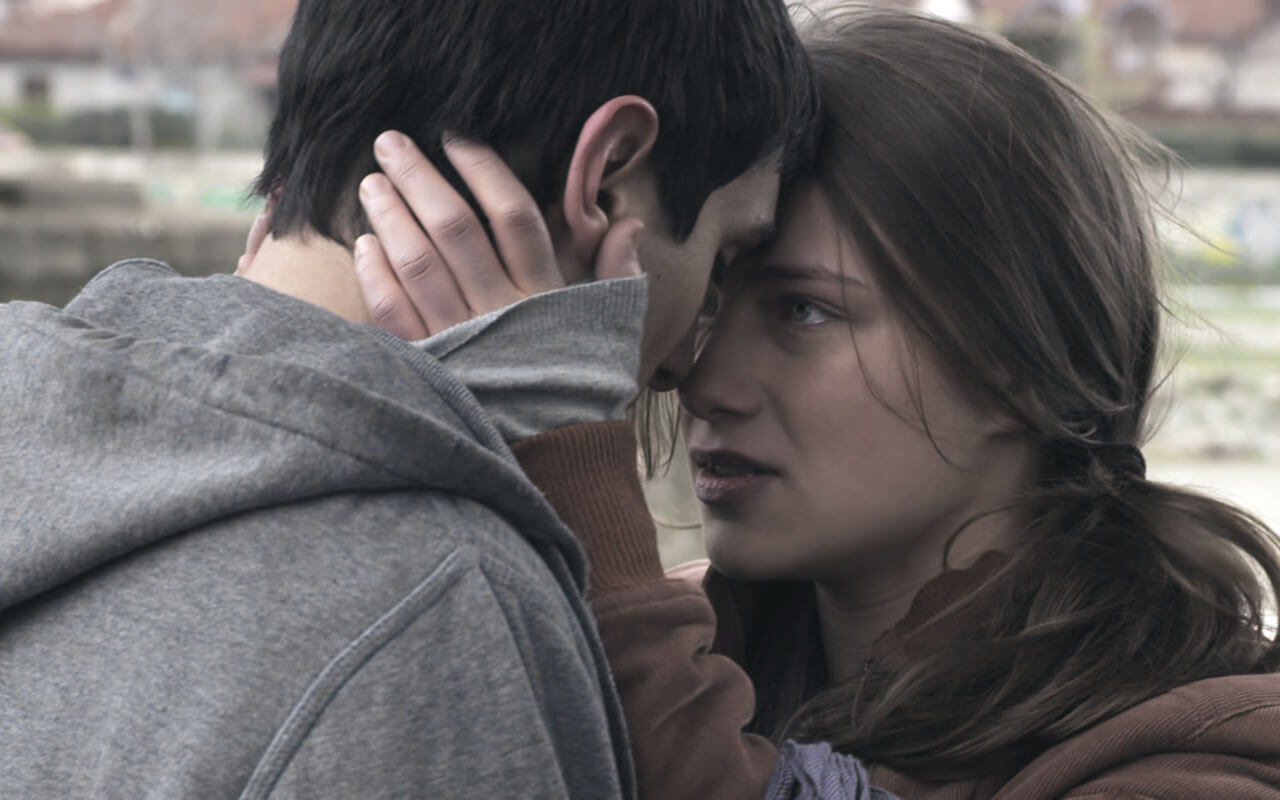 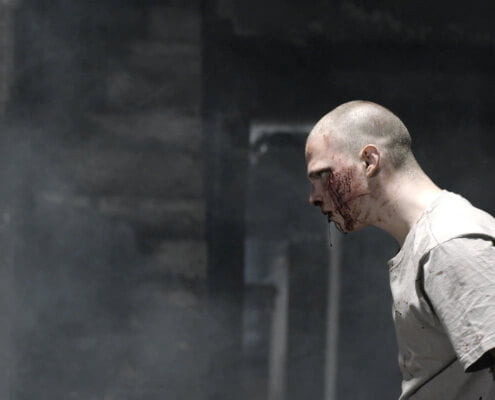 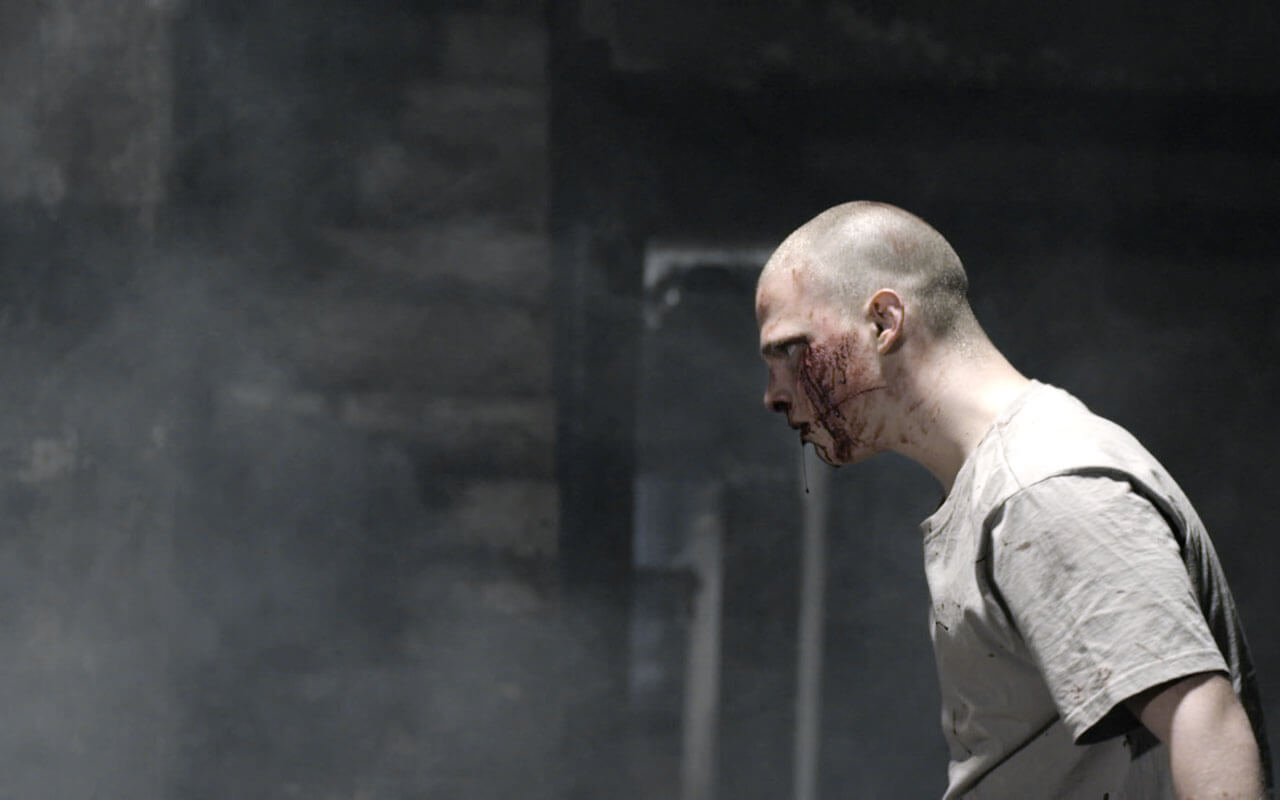 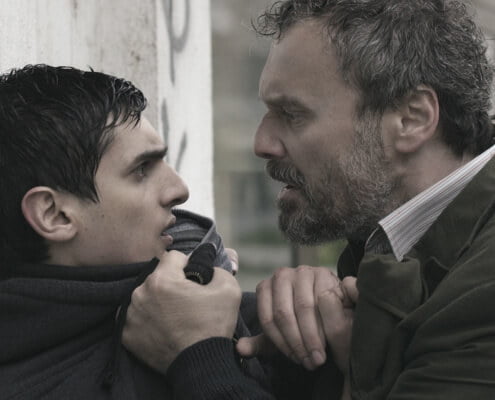 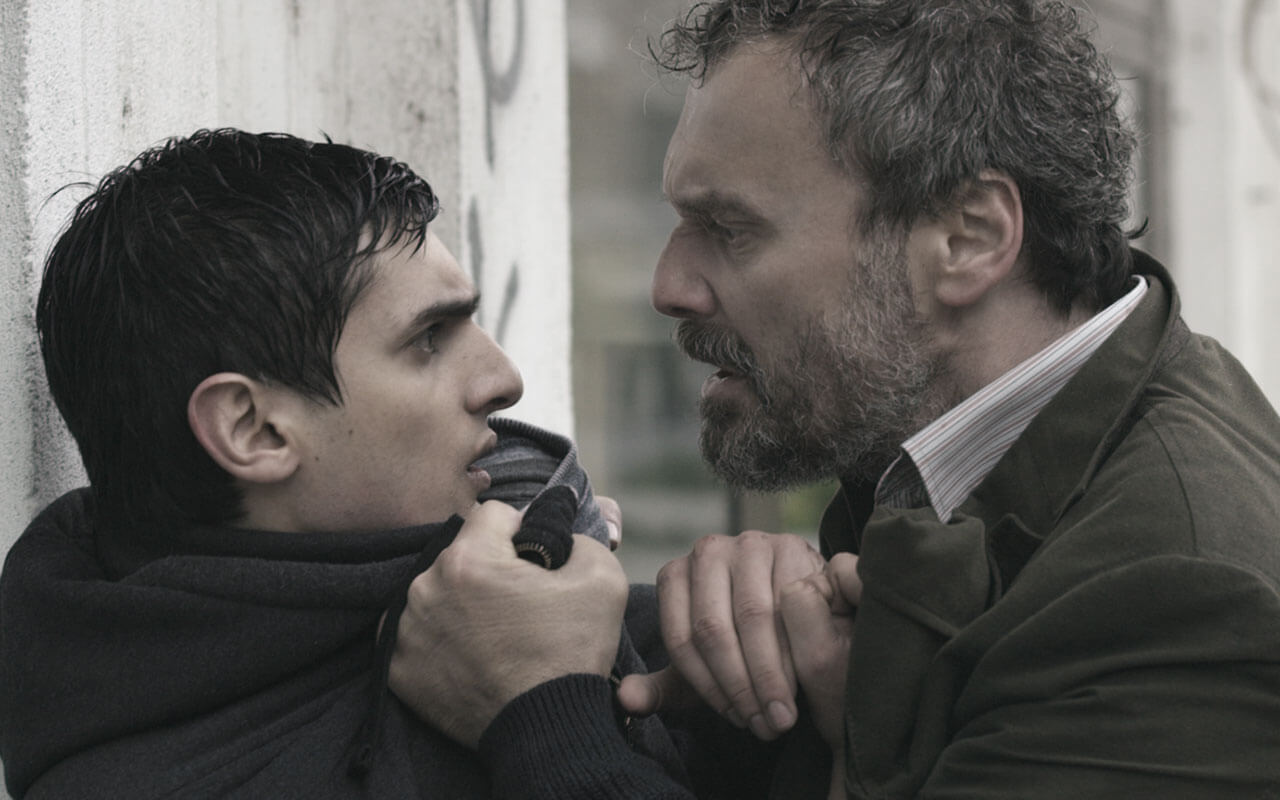 Phillip, one of the rough, marginalised, abandoned teenagers from a desolated suburban Juvenile Adoption Center, is forced by a corrupt police inspector to participate in a terrifying encounter which leads to severe consequences. Despite the futile attempts of his teacher, the only caring educator in the Center, to help out and put light on this incident in a country where power determines justice, and the efforts of his best friend Petar to persuade him to get over and forget the whole thing, something deep inside Phillip’s mind is broken beyond repair. This “tumor” devours his sanity, burns with rage for revenge, which he ultimately transfers to the other youngsters sharing his cruel fate. Incited by the awakening words of their educator who lost all hope, and Phillip as the emerging, ferocious leader of the pack, the lost boys resolutely embrace the path of violence, which takes them deep into the catacombs of the criminal underworld. Soon, all those who oppose or question their vigor, are considered enemies.